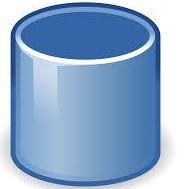 “cfdbToCsv.py” and “vulndbToCsv.py” do the same: do a "git clone" of the project in Github (cfdb or vulndb) to download the database and later, parse this to generate a CSV file.
This file is necessary later, with the script [Faraday_Installation]/helpers/pushCwe.py you can include this database for CouchDB in Faraday. 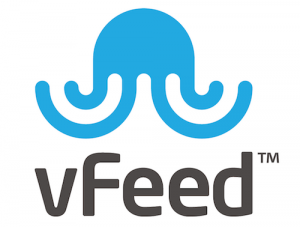 When the DB is ready, execute this command: “fplugin -f getExploits.py” in your shell of Faraday QT.
And you get all the exploits you need!

We did the following video to show it in action:


And check the Faraday Wiki.
https://github.com/infobyte/faraday/wiki/Vulnerabilities-Database

What do you think about this new plugin?
We want to hear your comments!