With a little bit of the time for the dust to settle, we can now unequivocally say the 10th edition of the Ekoparty was a huge success! Like every other year we tried to step up our game a bit. With new challenges, a new location (punta carrasco) and like always new research! Faithful to its´ name, the Ekoparty really was a party for IT specialists, enthusiasts and for students. 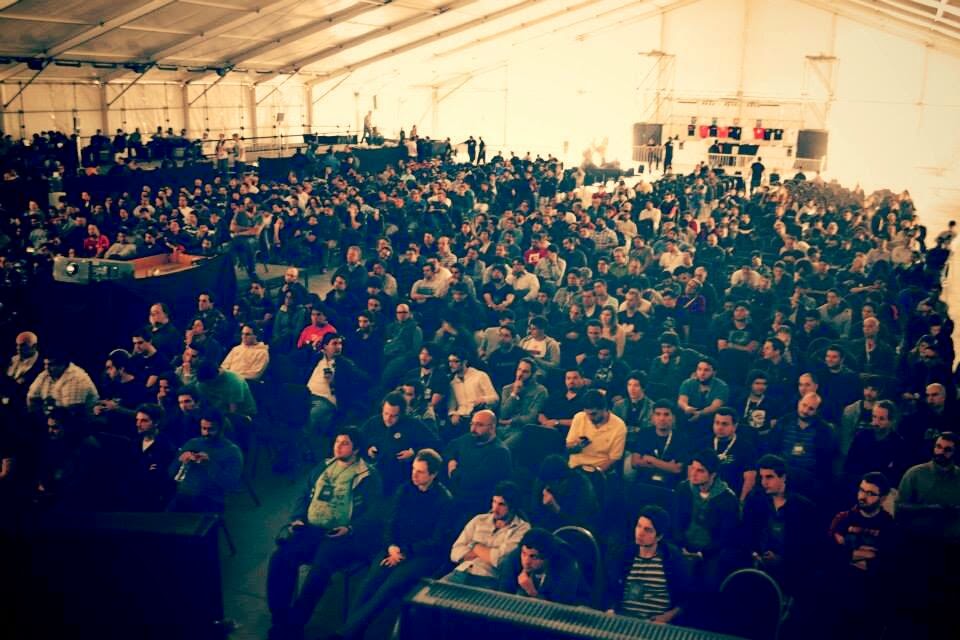 One of the talks which really got people excited was from Cesar Cerrudo who showed how to hack the weight sensors under roads to cause traffic problems in different cities in Argentina, USA and in Europe. Later, Rahul Sasi demonstrated how one can hack into TV lines and control what someone sees on their TV; and Chris Valasek showed how to hack into a car´s computers

If challenges were more your things, you had a plethora to choose from. You had ESET´s which was a malware challenge involving unpacking, unobfuscation and reversing. If you had to let off a bit stress you had the excellent ¨Punch the Boss¨ that measured the force of your punch. There was also the lockpicking challenge but amped up quite a bit. Finally, if that wasn´t enough you could put together an antenna in 2600´s stand.

In Infobyte´s stand we had the "Box" challenge that mixed together physical security as well as IT security all in a 2x2m box. 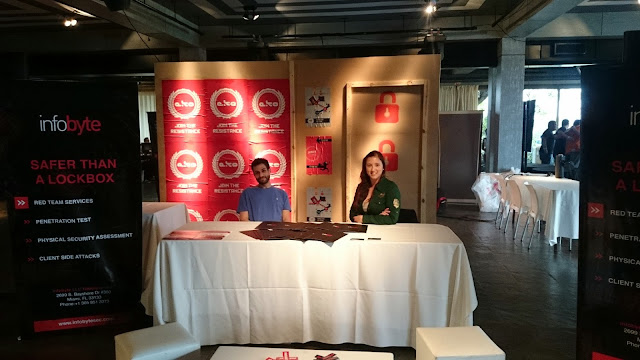 The idea was to challenge ALL of a participant´s abilities, whether it be psychical security, IT security or encryption. 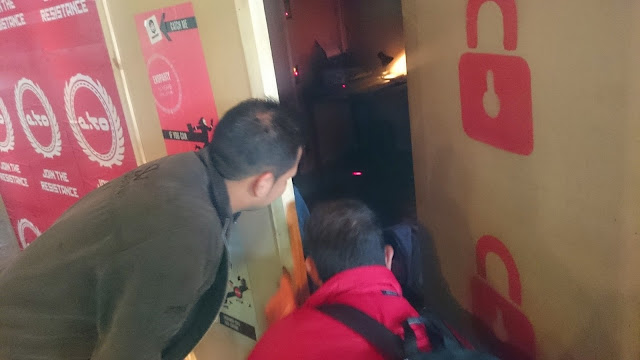 The entrance was locked a number of different ways with many different locks (tumbler, lever, padlocks, biometric readers among others). There were different parts with a cryptography test and binary analysis. The most important thing,
was to work as a team to obtain the best score in the shortest time. 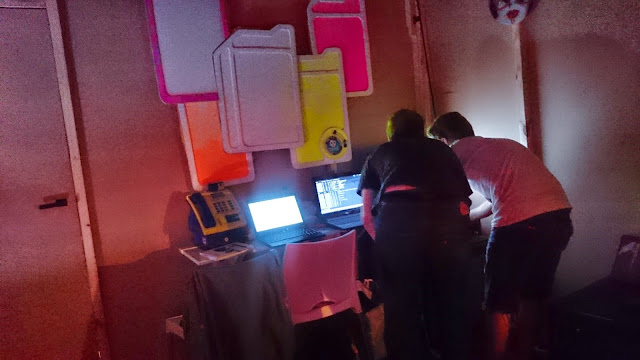 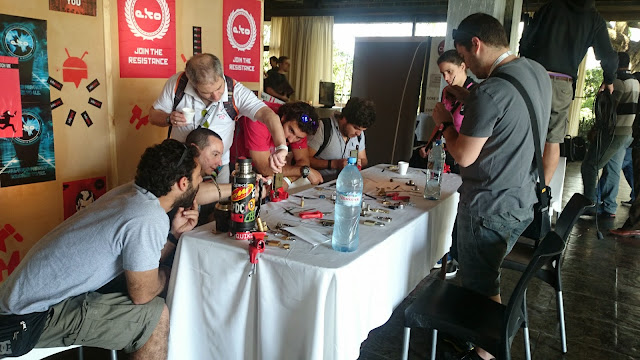 Additionally, you could check out the lockpicking workshop.

Of course, we couldn´t forget the all important wardriving in a fabulous party bus. This activity is all about finding available wi-fi networks, saving the encrypted information and the GPS position so it could be analyzed afterwards. To increase the difficulty level a bit, there was free beer for everyone.

For those that were looking to really gain a deeper understanding about topics ranging from the future of bitcoin to collaborative pentesting there were ample workshops to choose from.

In the Faraday workshop for collaborative pentesting, we were lucking enough to have over 40 attendees there to listen to the developers explain how to use the product as well as a couple practice examples. 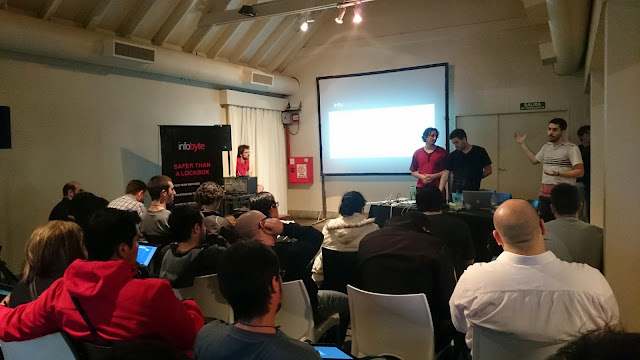 We were able to celebrate the EPIC 10th Ekoparty with more than 2,000 people. Between excellent speakers, challenges and of course great attendees, we think the majority of people left with a smile on their face waiting for next year.